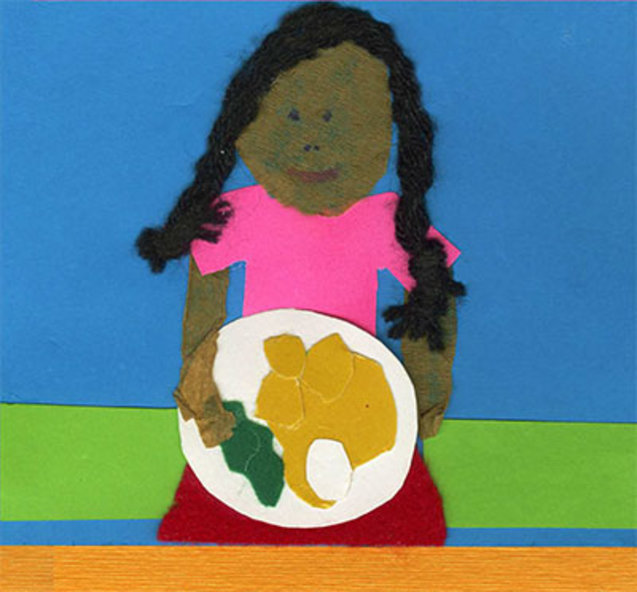 Book cover: Rosa and the Magic Dish by Julia Moskowitz

The exhibition of work by students in Meredith Broberg’s Fall 2013 course of the same name, is on view in the lobby of Hillyer Art Library until April 14, 2014.

“Artists’ books” is a wide category, ranging from the revolutionary pamphlets produced by avant-garde poets and artists of the early 20th century, to the lush beauty of Matisse’s Jazz.  There is space for diverse intentions, approaches, and means of production. This breadth makes the genre widely engaging – both for makers and viewers – and also subject to contention.

In Meredith Broberg’s class Artists’ Books in the 20th Century (ARH268) students investigate the emergence of the artists’ book and the ways that artist, writers, artisans, and publishers have used the form of the book to shape and respond to the many shifts in social, cultural, and economic life over the last century. Throughout the course students delve into Smith’s own collections in the Mortimer Rare Book Room with brief experiments in making books along the way. This culminates in a final project in which each student chooses her own content and related form to explore and develop.

[Below] Artists' book by Audrey Han 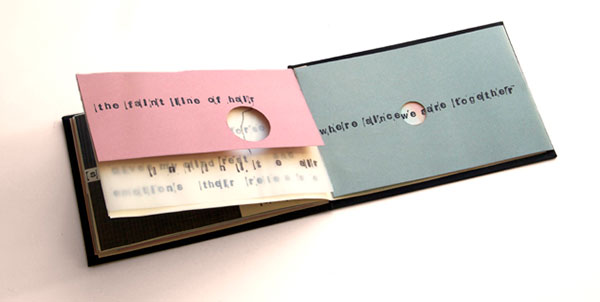 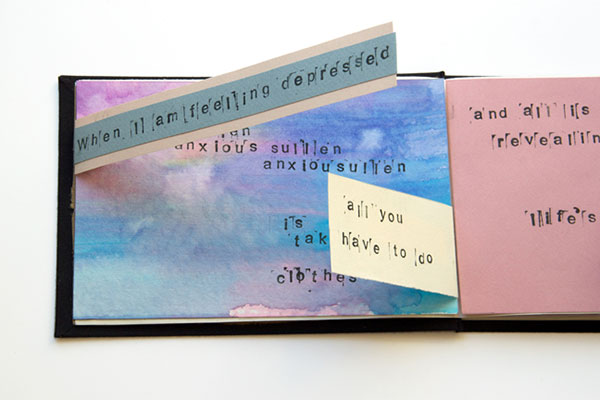