Librarians are available via Zoom
Monday-Friday, 10 a.m. to 5 p.m. 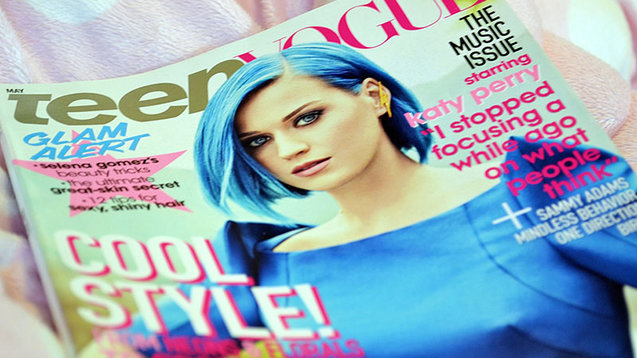 “We talked earlier [about]...how that magazine, Cosmo, had printed an article about the pill, so you saw magazines like these taking on taboo subjects as culture was changing,” noted program host Lucy Nalpathanchil.

“I think that’s absolutely right, yeah,” responded Callahan. “...I was preparing for a class of Smith College students who are learning to be journalists, and so I brought out issues of Cosmopolitan from the early 1970s, and I opened it up and I see there’s a story by Nadine Gordimer, who is of course a very important literary figure, and there are articles about travel, about being in the world. It’s about the pill, it’s about this idea that you can sort of talk about and want a sex life, you can talk about divorce. I think that it’s absolutely the case that these magazines during this time reflected the ways that society was changing for women, and also sort of promoted the possibilities for some of those changes.”

You can listen to the full radio piece here; Callahan’s part begins at 17:33.

Callahan stewards the Sophia Smith Collection at Smith College; the collection is an internationally recognized repository of manuscripts, archives, photographs, periodicals and other primary sources in women's history.