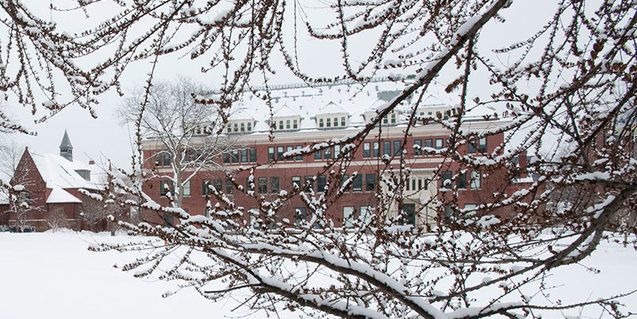 Stimulate your mind, body and soul with these J-Term Jewels from Smith Libraries!

Did you know you can stream movies with your Smith One Card?

Are you more of an audiophile? Check out these great streaming music options!

Prefer to curl up with some high quality writing?

See beautiful still images without ever leaving your house!

Are you a fashionista? Or perhaps you are studying theatre and want to get some great costume ideas?

Not satisfied with mere “Googling” around? Check out some of these other cool databases we have on tap at Smith Libraries!

Where to find all these wonderful media sensations? It’s easy. Just go to the Smith College Libraries page, click on “Research Tools” and then “Library Databases.” All of the above resources are listed in alphabetical order!