The Libraries’ exhibits program showcases and interprets the rich and diverse collections of the Smith College Libraries. The Libraries also present traveling exhibitions related to our collection strengths and curricular interests. Exhibits, both in the Libraries’ galleries and online, are curated by the staff as well as students in the Books Arts Concentration and Archives Concentration. 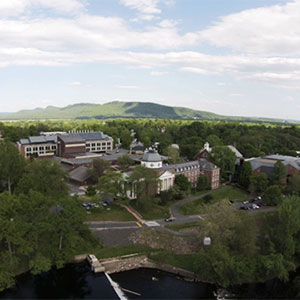 The Smith College Libraries' Spatial Analysis Lab (SAL) is collaborating with the Botanic Gardens on “Making Space: The Changing Landscape of Smith College”, which illustrates how the campus landscape has evolved from an initial 13 acres in 1871 to 147 acres today. The project is currently on display in the Botanic Gardens' Church Exhibition Gallery through the end of the spring semester. 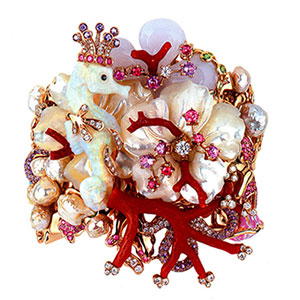 In recognition of "Living Coral" being named the 2019 Color of the Year by the Pantone® Color Institute, the Hillyer Art Library has searched its stacks to find engaging images and fascinating facts about the role of coral in art and culture around the world. The Exhibit runs through February 28, 2019. 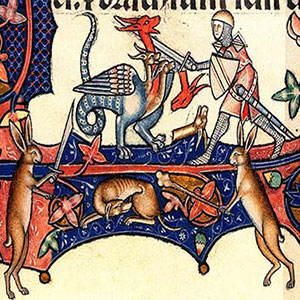 Fantastic Beasts and Where to Find Them at the Hillyer Art Library!

An exhibit and contest for the Halloween season at the Hillyer Art Library. Contest drawing on October 26. Exhibit runs through Halloween. 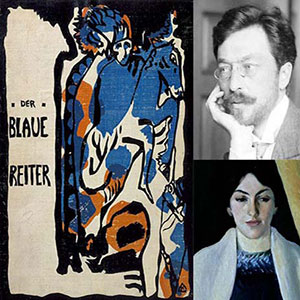 Shortly before World War I broke out, a small group of German Expressionists in Munich set out to create a new spiritual world in art and culture.  They called their movement “The Blue Rider”.   Stop by the Hillyer Art Library to learn about Wassily Kandinsky, Franz Marc, and their circle of friends who shared a unique and colorful artistic vision before tragedy intervened.  Exhibit on view in the Hillyer Art Library foyer through September 9. 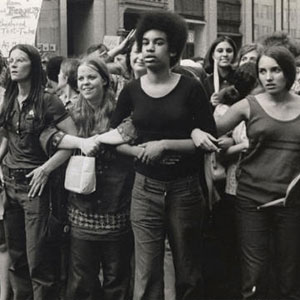 Pop-Up Exhibition: Activists in the Archives

The pop-up exhibition features an intergenerational dialogue between feminist activists, many of whose papers have been donated to the Smith College Special Collections. The Women’s History Month we know today evolved from the efforts of early women’s activists in the mid-20th century. Tracing that history is imperative in having, and understanding, national and international conversations. 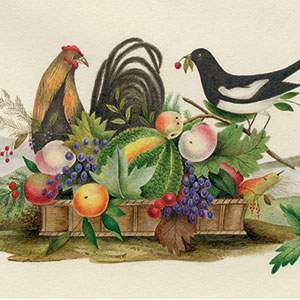 Exhibition: The Peacock at Home 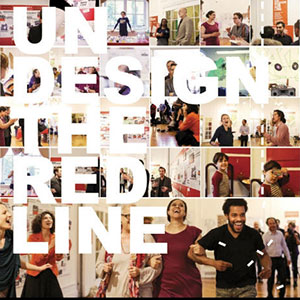 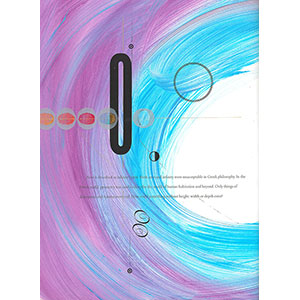 Books featured from Nancy Bloch's recent donation of almost 200 artist books, and curated by Emily Hernandez, class of 2017 as part of her senior capstone project. Nancy Katcher Bloch (class of 1952) donated her artist book collection to the Mortimer Rare Book Collection in the fall of 2016, in memory of her daughter Amy Rose Bloch, class of 1978. The collection adds to Smith's already extensive holdings of artist books, both limited edition and unique items, featuring fine printing, illustration, calligraphy, and more.